How to get here?

The centre of the Kozara National Park is Mrakovica, 24 km away from the city of Prijedor, 56 km away from Banja Luka and 43 km from Gradiška.
Take a turn for Kozarac village from the Banja Luka- Prijedor road and go along the 12-kilometer, winding paved road and it will lead you to the central parking space at the Mrakovica Plateau. 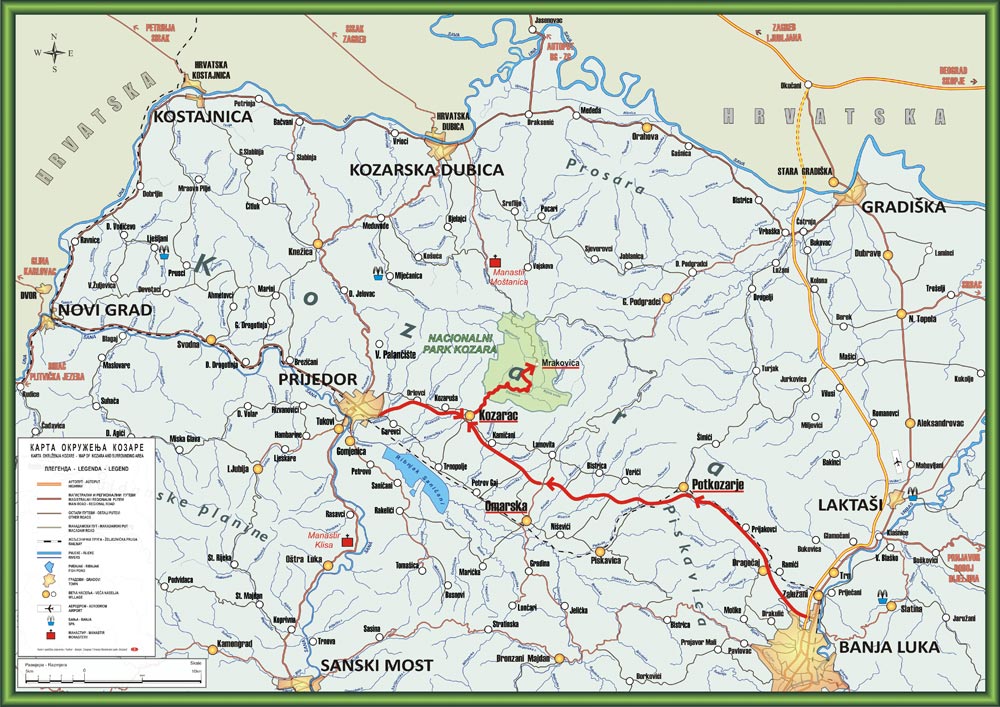 GEOGRAPHIC LOCATION OF THE KOZARA NATIONAL PARK IN KOZARA MOUNTAIN 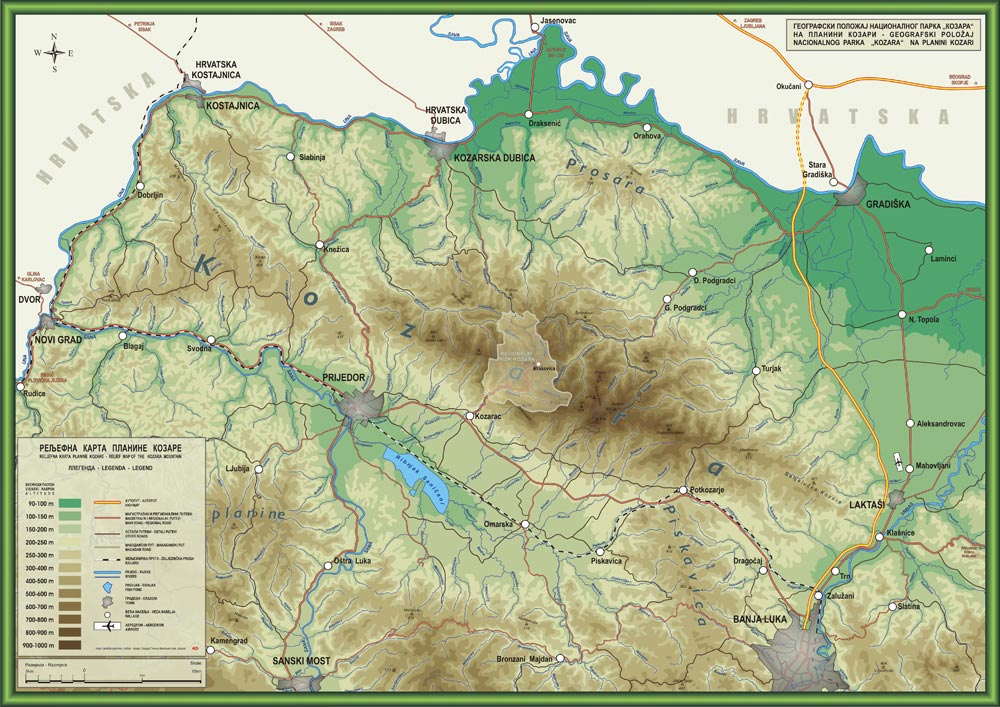 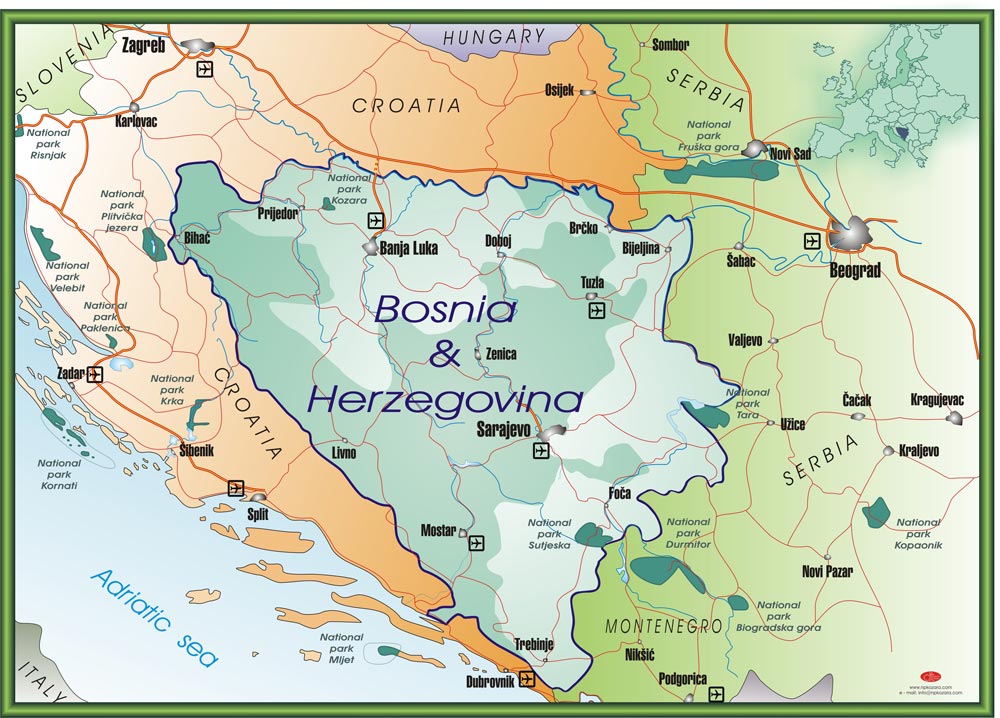